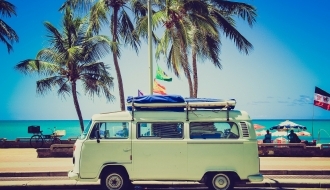 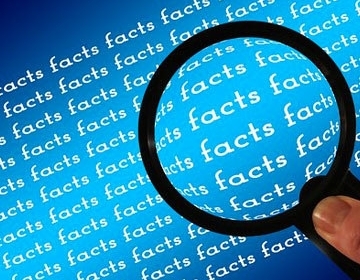 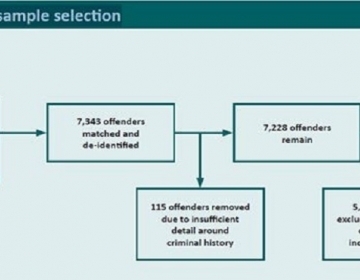 Most offenders associated with organised crime groups did not commit their first offence until adulthood; nearly one-third were aged 25 years or older when they committed their first offence. Offending was most common, and remained relatively stable, throughout their 20s and early 30s. Offending frequency gradually increased during this period, as did the seriousness of offences committed.